Do You Believe In God?

Do You Believe In God?

Quote
Do You Believe In God? 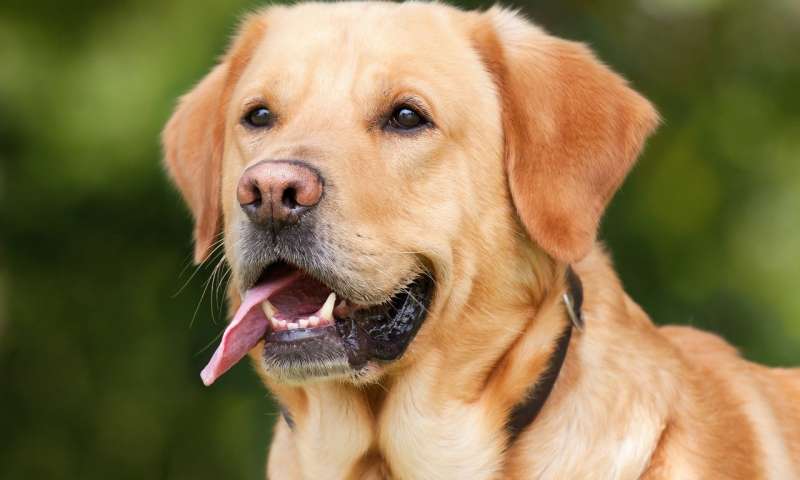 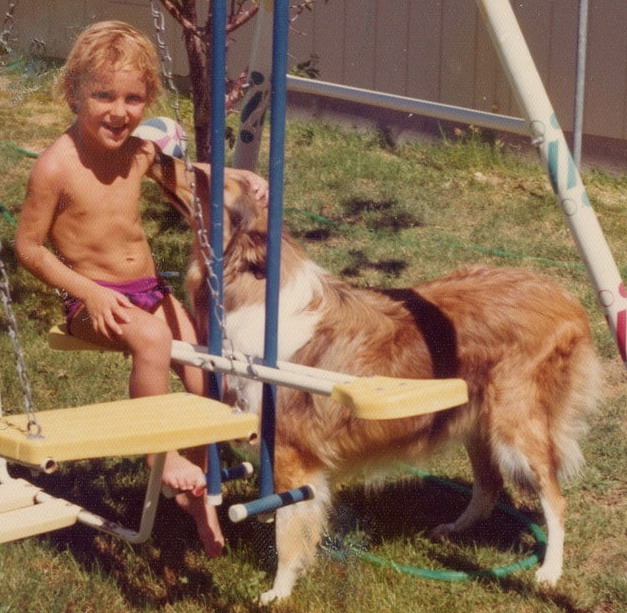 Yes Dogs are lovely creatures but is this all you believe in a Dog! A Dog won't give you all the answers to the mysteries of the Universe. A Dog is obedient but a Dog does not know everything. 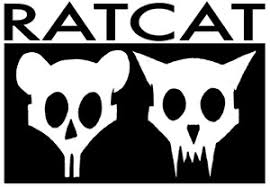 "Rat Cat" was a cat that behaved like a rat. These Rat Cat creatures lived in holes in the ground just like rats. Mongo & his friends did all of the work in the countryside & the rat cat's lived in termite nests just like insects. The rat cats grew antennas on their heads so they could communicate with each other. These rat cats would also be called fraggles, out of the television series fraggle rock, they would nibble on Giants toes & be quite a pestilence. 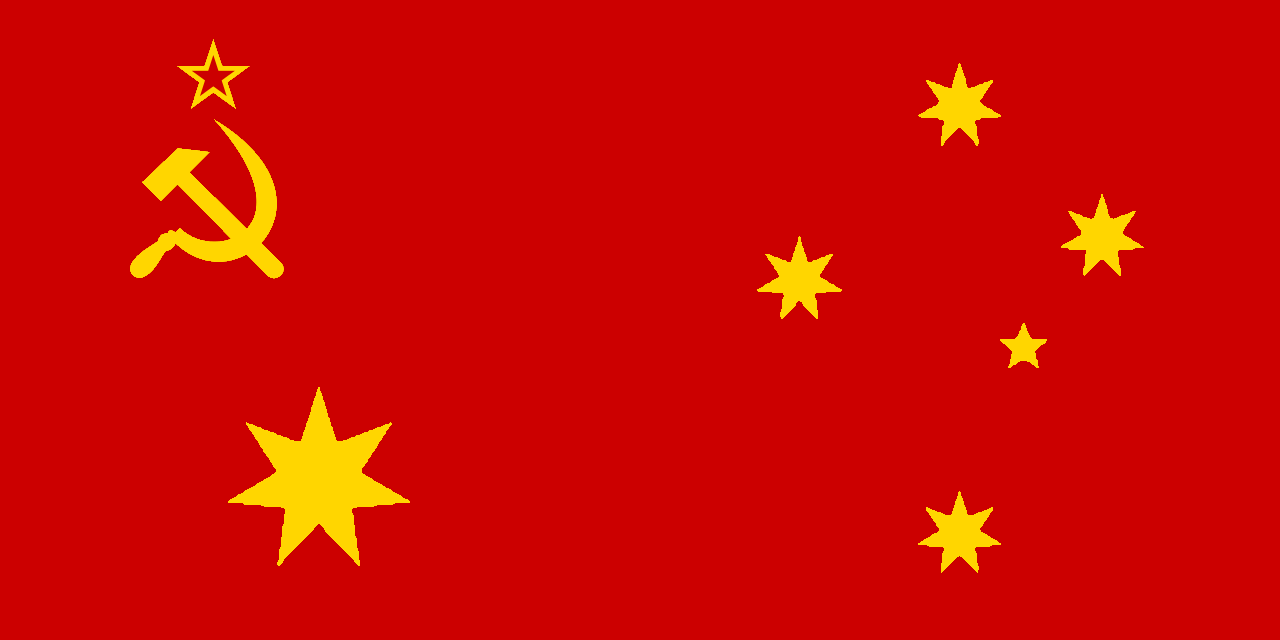 The "Rat Cats" were also communists & they would share many similarities to their Chinese neighbors in the North. They were great believers in Job rotation.

Users browsing this forum: No registered users and 33 guests