Off Topic discussion. Use this board to discuss general, non PsyTrance related topics.
29 posts Page 2 of 2
Post Reply

venatrix wrote :I think I might start a thread about rich assholes who eat takeaway for every single meal because they're lazy and loaded with cash and then sit on their high horse heaping shit on everyone else for not eating organic fruit and vegetables, even though they haven't been near a supermarket in months.

You May get a better response using the "booby" lure... 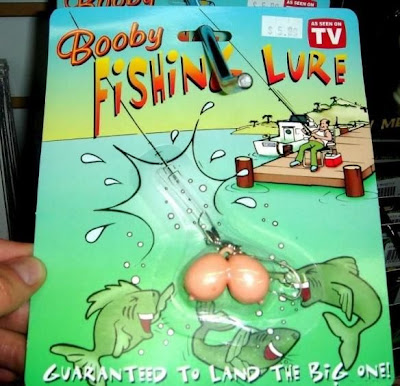 Kratonic wrote :Be fair - it was not the OP that did the cherry picking! He cited what the study was actually about, which was human health. It was not about environmental issues.

On the environmental side, citing a bunch of outdated studies on the effects of DDT which has not been used for many years in many countries is not really a reasonable argument either BTW. Go find some information on OC/OP compounds and you will be closer to current (but also note the lesser half lives compared to things like DDT).

But DDT is still used legally in many countries and illegally in the United States.
Top

Quote
^ Illegally in the US, it may well be, but I would not have thought it systematic and widespread at all, much like in Australia. You don't tend to find widespread DDT residue in Australian agricultural soils at all. You are more likely to find dieldrin/aldrin, but more often than not much older arsenic based compounds which hang about for heaps longer.

As far as other countries are concerned where it is legal, I doubt that anyone there actually has the option to eat "organic" food anyway, so the point is probably moot.
Top

Kratonic wrote :but more often than not much older arsenic based compounds which hang about for heaps longer.

More off-topicness, but is there any truth to the oft told tale that arsenic is permitted under organic farming guidelines?
Top
Post Reply
29 posts Page 2 of 2
Return to “Off Topic”

Users browsing this forum: No registered users and 21 guests