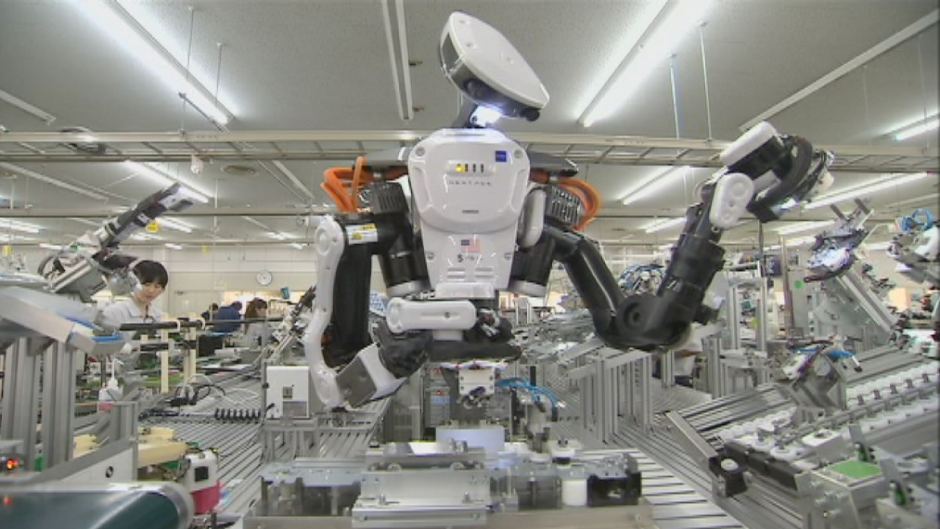 Alot of things are made in Asia, notice the (made in china) logo ! In Australia's capital cities there are alot of factories which process food & manufacture alot of different types of goods. But millions of these workers will lose their jobs to robots. In the past most things were designed & manufactured by western people, however these days western people mainly work in the design field of goods & they outsource the manufacture of these goods to foreigners. These days western people have spent alot of time in the design field of robotics & western robotic technology is the best in the world. 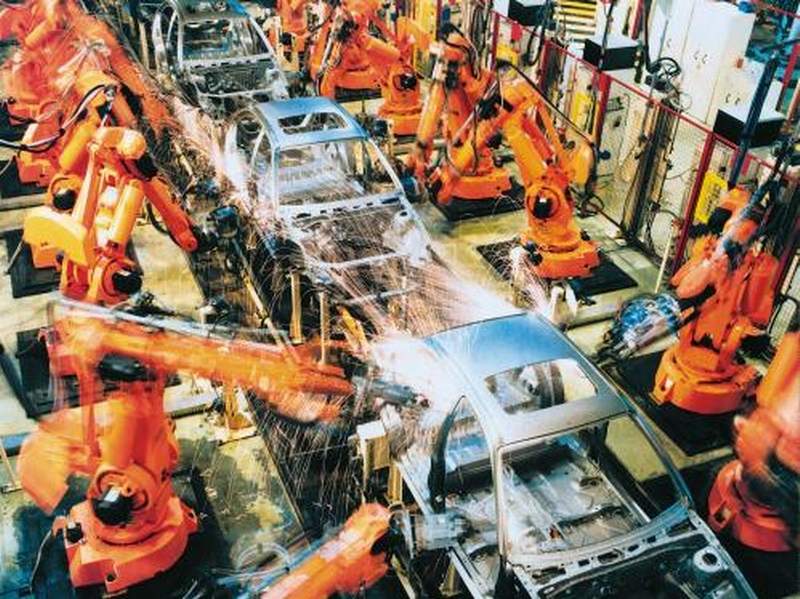 Soon will be the time when western people will build factories or purchase factories & sack all of the employees & then install their robotic machines, these robotic machines will then process food & manufacture all different types of goods, the days of the factory worker working on the assembly line are numbered. What will these billions of workers do when they lose their jobs to robotic machines, sadly they will line up to receive mental health services & they will be drugged with psychosomatic drugs for the rest of their life. Also in retail there is no more need for foreign workers as retail jobs will be also replaced by robots. Even the Australian rural & mining sector will lose jobs to robots.

First there was the computer with computer programs.

Then there was the smart phone with countless apps. Then there was the robot that did countless things.

The robotic economy is when everything is done by robots, humans operate, repair & build the robotic machines & also concentrate on science, engineering & outer space colonization research.